We encourage you to conduct your own test and tell us how effective Horse Hydrator was.  Share you testimony with us on WWW.Facebook.com/HorseHydrator.com​ . 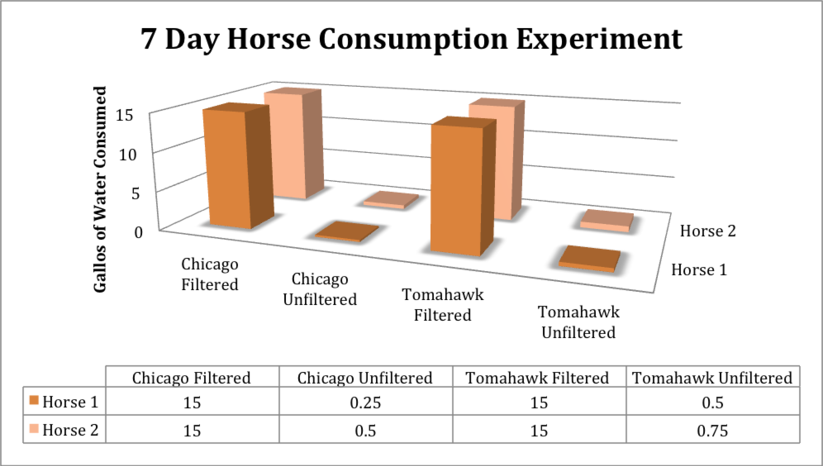 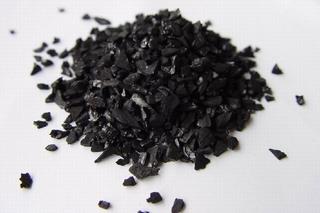 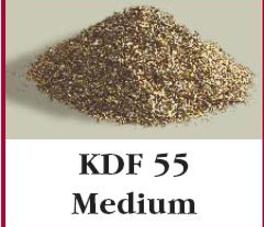 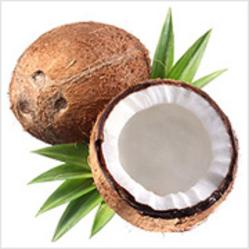 ​The Horse Hydrator is an easily attachable filter that rids foreign water of unfamiliar tastes and smells, bringing water to its purest state.  Not only does the filter rid the water of foul tastes allowing horses to drink more but, chlorine, soluble heavy metals, iron and hydrogen sulfide are significantly reduced in the filtration process.  This product will help to reduce injury that can be caused from dehydration and consuming the harmful elements listed above.  Even a minor decrease in the horse’s intake of water can cause major decreases in performance.  At a loss of 2% of water intake there is 10-20% reduction in performance.” (http://equinechronicleonline.com/performance-horses-and-the-importance-of-hydration/) As horse competitors 10-20% of performance can make the difference between winning and losing. To insure your horse is performing at their peak, click the order button at the bottom of the page.

Kinetic Degradation Fluxion or KDF Horse Hydrator uses KDF-55 process media which are made of high purity copper-zinc granule combination which is responsible for decreasing the chlorine, iron, lead, mercury, hydrogen sulfide, magnesium, chromium, algae, fungi, bacteria and other harmful contaminants in unfiltered water.
We use this media so that through an exchange of electrons, the impurities are reduced to harmless components. For example through a reduction reaction free chlorine is reduced to a water soluble chloride ion. When water that contains hydrogen sulfide is run through the Horse Hydrator the copper (Cu+2) ion losses an electron and the sulfur gains and electron. This yields an insoluble copper sulfide and water. The insoluble particles are filtered out and the clear water is filtered through the Horse Hydrator.
Iron removal via the HH occur when the KDF media changes iron ions into ferric hydroxide through an oxidation reduction process. (Lenntech 1998-2015) http://www.lenntech.com/kdf-filter-media.htm

The second type of filtration incorporated in the Horse Hydrator is through the use of the eco-friendly coconut carbon. This type of filtration has a higher volume of microspores to trap contaminants more readily than coal or wood type carbons. It also can reproduce their natural fruit up to three times a year and collection of the shells doesn't injure the tree. Previous to their use in filters, many of the shells were wasted or burned, but now it is a renewable resource that can benefit the well-being of our horses in a win-win situation.
As with many of these reactions, the contaminants are filtered or reduced to a more harmless form which leaves us with a more clear, odorless and pure tasting water our horses will enjoy helping them increase performance and decrease health risks.

" carbon filter media is produced by super-heating dried coconut husks in a low oxygen environment, using a process called pyrolysis. The resulting "biochar" husk, is a purified form of carbon, containing large amounts of cellular sized surface area, negatively charged to attract positively charged toxins. Toxins in the water become attached to the husk's carbon surfaces. Over time, the attractive charge of carbon surfaces are neutralized, making it time to change the filter.

We could always tell that horses preferred water that has been purified but we wanted to find out just how much they preferred the water that has been ran through the Horse Hydrator filter than that which hasn't. Therefore,  we conducted a double blind test in a controlled environment and the results were staggering.

There were two phases to this study, which was a double blind, randomized study. In phase one, 12 new 5 gallon water containers were used to acquire water from a downtown Chicago water source. Half of the water containers were filled with unfiltered water. They were yellow containers. The other half of containers (red) were filled with the same water filtered through a Horse Hydrator filter. This water was offered to two different test horses who were stalled and only had access to the test water.  No outside water was accessible to these horses. There was a five gallon bucket with each type of water available to each horse at all times, thus giving them free choice of which water to drink. This was continued until all of the water of one type was consumed and the other type of water that remained was then measured.

Phase two repeated this process with a different water source, Tomahawk, WI, which was conducted in the same matter. The attendant to the water did not know which water was from which source until after the test had concluded. The placement of the water buckets in each stall were also reversed between phase one and two to negate any location bias.

The water consumed by the horses from the Horse Hydrator will be more than double that of the unfiltered water.

To provide useful information as to the effectiveness of a necessary product in the equine horse injury which will help keep horses hydrated so they can perform to the maximal potential while decreasing the possibilities of colic and other serious medical conditions associated with the stress of trailering and stalling equines.

These results show that when offered the red water which is filtered with the Horse Hydrator they chose to drink the filtered water at a rate of 98.3 % and 96.67% of the time for Horse A and 96.67% and 95% of the time for Horse B. These results far exceeded our initial expectations and showed that when given free choice that all the horses tested ignored the foreign tasting water and choose the Horse Hydrator water almost exclusively.

Almost all horses decrease the amount of water consumed when traveling due to foreign tastes and odor. Small to moderate amounts of dehydration can steal the performance potential of these equine athletes. If a simple product can reduce the detrimental effects of this problem, it should be incorporated into any horse owner's regiment to get the most out of their equine partner.